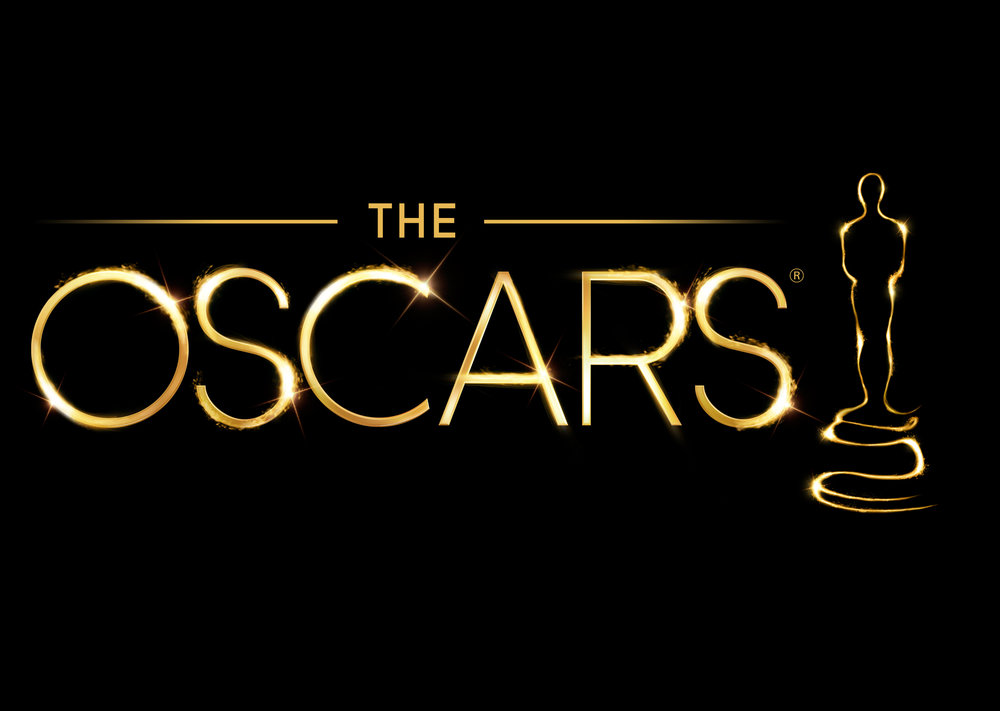 Sunday marks the return of THE MAN…wait, let me clarify.  Oscar, the man in gold, will be making his yearly appearance, and everyone will be dressed to the nines just to get a glimpse of him.  All year long the film industry has been working hard to come up with their best performances, best scripts, best direction, etc.., but only a few have made it to the LIST.  Oscar’s LIST (he’s a bit particular with whom he shares his time). The LIST of nominees this year includes some truly amazing and diverse talent, and films.

One in particular, THREE BILLBOARDS OUTSIDE EBBING, MISSOURI has captivated audiences, broken hearts, and made people either love or hate Missouri.  Thing is, this gorgeous movie was filmed in NC, not Missouri.  The reason for this was not only the gorgeous and yet humble scenery, the great local crews, and a strong film infrastructure in NC, but the Film Tax Grant.  The NC Film Grant offers up to a 25% grant for film, television and COMMERCIALS that film in the state.  The NC Film office has worked tirelessly to bring all types of projects, that prove to benefit the state and the crew members who live here, into the state.  These projects provide an economic stimulus to the entire state, whether they are a series of commercials, an independent film, or a television series.  We hope that the incredible work of the team that created “Three Billboards…” shows how invaluable film incentive programs can be, and the award-winning jobs they can provide for the local crew.

Best of luck to all the nominees Sunday night, from all of us at Elite!! We hope Oscar approves!

The Stressful Selection: The Art of Pumpkin Picking

It has been a traditional ceremony taking place each October since the early 1800’s.  One…

The Mother of all Days

Some of us are blessed with creativity, some are mathematically gifted, there are those that…

Luck of the Irish:

There are many theories of where the term “the luck of the Irish” came from. …